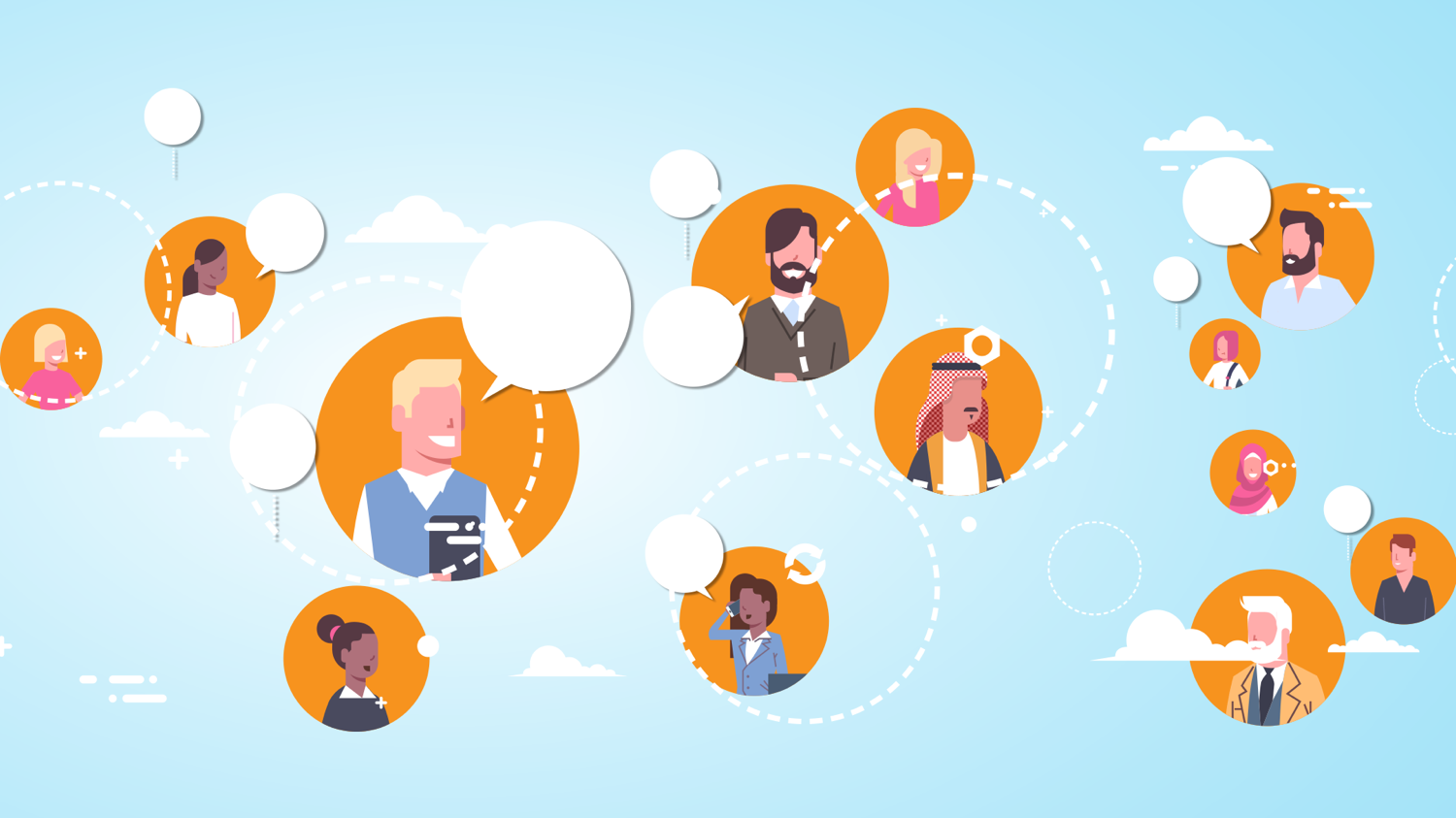 While conducting another batch of Entrepreneurship Bootcamp, I recently took two sessions on “Effectuation Vs Causal reasoning” and “building Network Effects” where I was able to co-relate two very effectively. I am stating the same for other entrepreneurs who too can benefit by “building network effects Strategies thru effectual reasoning”

Effectuation in case of a tech startup can be very well described as “attempting to build disruptive business with limited resources and solving a critical problem thru technical innovation” for making world a better place. At the same time One also knows that in tech business platform approach for Network Effects is critical for building a scalable business where winner takes it all!

To summaries, Effectual Reasoning is extremely important for entrepreneurs as adapting to the certain "Principal of Effectuation’ will help build "Network Effect" that will bring exponential growth and scale to the business.